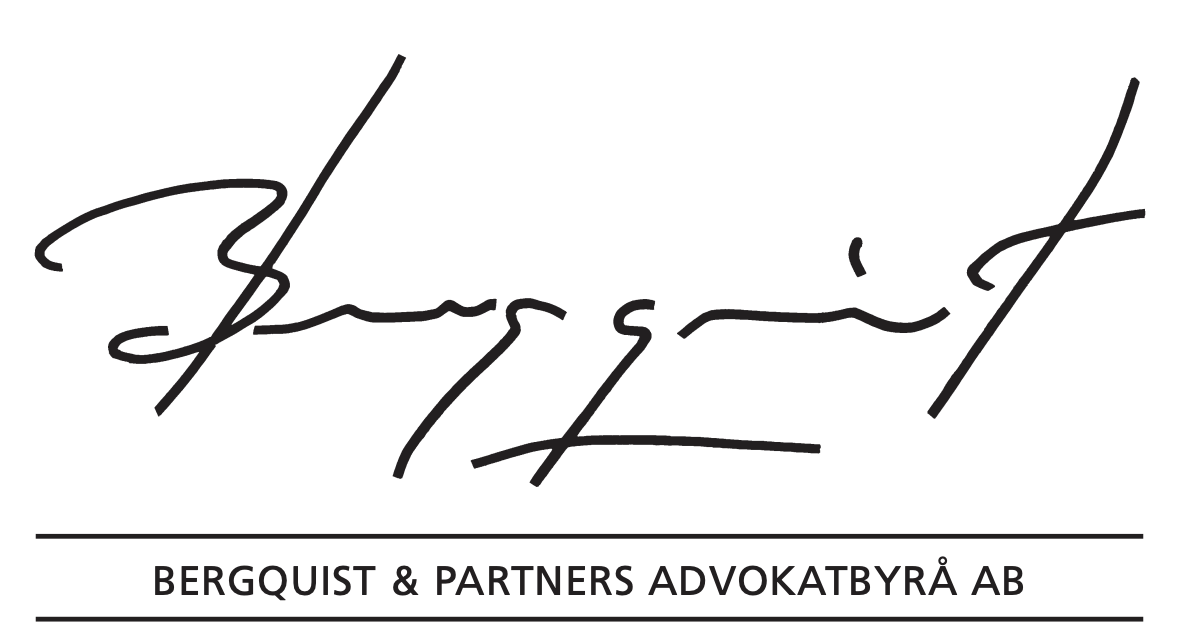 International questions regarding succession mainly deal with two kinds of problems, the
legal and the practical.

The legal problems consist for example of which country’s succession law should be applied
to the inheritance of a deceased person. The answer to this can be found in the International Private Law (IP) rules. Previously, (almost) every country had its own IP rules. This could for example lead to that Swedish IP rules claimed Swedish succession law as applicable to the inheritance after a Swedish national resident in France, while the French IP rules claimed French succession law as applicable to the same inheritance. As the EU Succession Regulation (which contains common IP rules of succession) is in force since 2015, this problem has decreased. But it is left to countries outside the EU, and to that EU-country (Ireland) that have not adopted the EU Succession Regulation.

The practical problems may consist of contacts with the inheritors, lawyers, courts, banks, insurance companies etc. in countries with a foreign language, different laws and other cultural customs.

Do you want to get in touch with us?